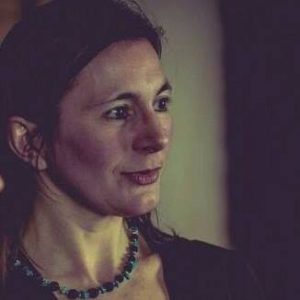 Lucy is the Founding Director of Chamber Players, which was set up in 2009. Her teaching includes private lessons and ensemble coaching, as well as working for Kingsdale School in Southwark; and Langley Park School for Boys in Bromley. At Langley Park School for Boys, Lucy co-ordinates the string project and conducts the String Ensemble, and has recently accompanied the pupils on music tours to Prague, Barcelona, Bratislava and Vienna. Similarly, at Kingsdale School, as well as the individual teaching, Lucy conducts the school orchestra and string ensemble. 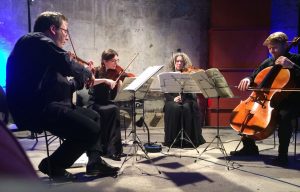 As a musician and director of Chamber Players, Lucy has been fortunate enough to combine her biggest interests. Those of education and her love of performing in a chamber music context. Previously a member of the Illyria Trio, with pianist Annabel Thwaite and cellist Sheida Davis; Lucy now enjoys performances with the Chamber Players Ensemble, with violinist Hartmut Ometzberger, Violist Dorothea Vogel and cellist Robin Michael at its core and joined by other players from the Chamber Players family of tutors and performers when required. 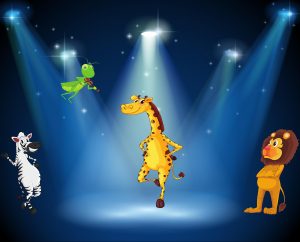 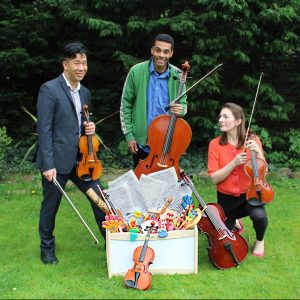 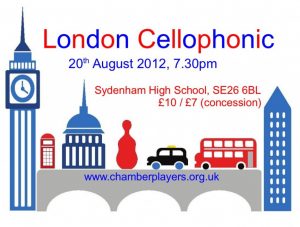 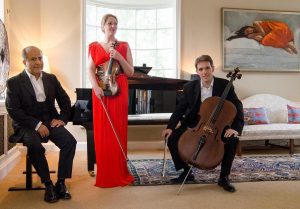 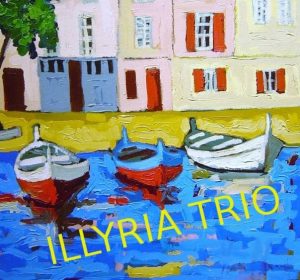